Prejudice against Nature, in our culture is invisible, all pervasive and threatens every living being on the Planet. As sex and race are used for excuses to be prejudice,  species is used as an excuse for the prejudice against the Living World, Nature.

WHAT THE PREJUDICE AGAINST NATURE CAUSES

• Pandemic caused by wildlife trade, abuse of animals.
• Economy collapse as a result of pandemic.
• Toxic  (normal) economy that pollutes, takes more than can be regenerated, and kills the life giving world which is leading to ecocide.
• Suffering and illness in planetary life which includes humans.
• Fosters prejudice. All types of prejudice need to be erased.
• Destruction of the living World which includes humans.

WHAT CAN WE DO ABOUT THE PREJUDICE?

First we need to make the prejudice visible and admit it is there. Then we need to replace the prejudice with respect for the intrinsic value of the Living World and it’s unprecedented value as the only life we know of in the universe. We have to recognize we are part of and not superior to Nature.

We need to recognize Nature is alive and needs space, safety, clean air and water. We need to know that diversity of plant and animals all contributed to keeping Nature healthy and alive, which in turn keeps us alive,  We need to change our priorities of power and profit to respect for the intrinsic value of all life, and regeneration.

We need to break down the walls of prejudice and reconnect with the Living World of which we are a part.

The Living world needs a place and we need a place to heal and reconnect with Nature. In Bridgeport that place is Remington Woods. 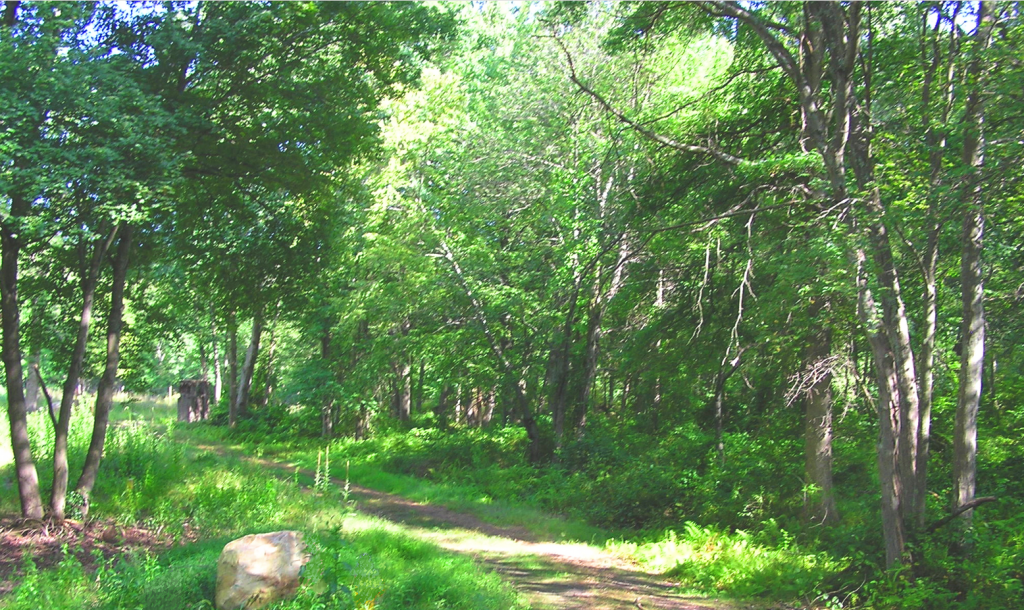